R&M has successfully completed its first turnkey project out of a series of three RoPax ships in China. As key supplier our production facility in Kunshan provides the accommodation systems and prefabricated wet units.

On November 15th 2019, R&M delivered the ship to the shipyard China Merchants' Jinling Shipyard in Weihai in time, a turnkey order consisting of the complete cabin and public area, as well as the galley and pantry areas. This is a fantastic achievement for R&M’s China operations as it was the first ship out of series of three to be operated by Stena RoRo and chartered by Stena Line in the future. The vessel is designed for short, international trips and has a capacity for 927 passengers and 73 crew members. On top of that app. 3.100 lane meters are available for trucks and cars. The vessel is registered in United Kingdom.

Despite the mentioned, impressive scope of work, R&M also planned, constructed and continues to operate a factory for the prefabrication of cabins, onsite at the shipyard in Weihai. The excellent performance is mainly driven by a rather completely newly established team, determined to deliver what was promised two and a half years ago, since the contract of this major project was already signed in 2017. The core team is consisting of around eight to ten former Alvedoor Marine project team members lead by Sven Schulz, who coordinates the project teams at the shipyard. Until today, this team has been grown to 58 people, operating in three sites for two major customers.

R&M China’s project scope currently comprises, besides the series of three vessels for the shipping company Stena line, also a series of two ships for Brittany Ferries and one vessel for DFDS. On top of that, R&M acquired two additional projects on the interior design of RoPax vessels to be built in China Merchant Jinling Nanjing shipyard for the owner TT-Line (Germany) earlier this year. 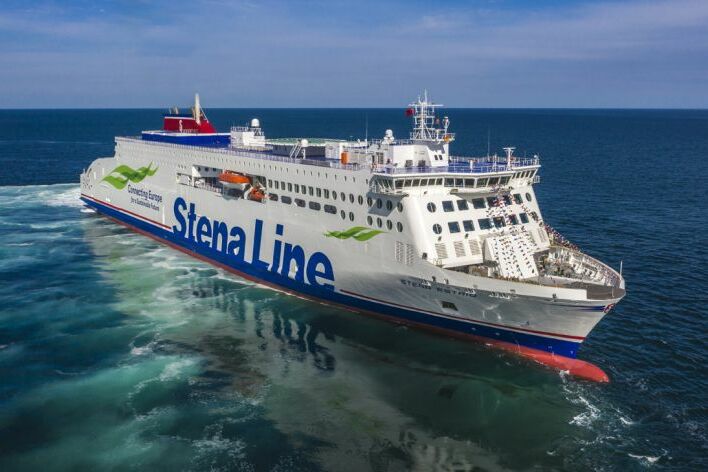 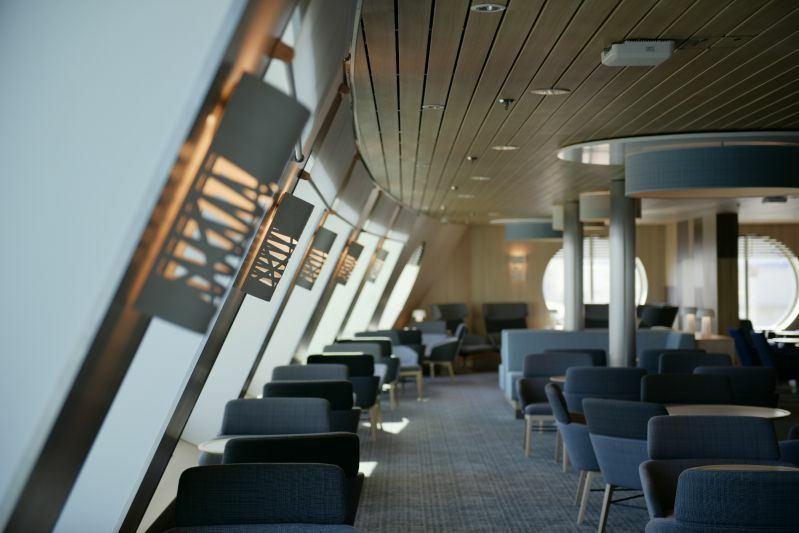 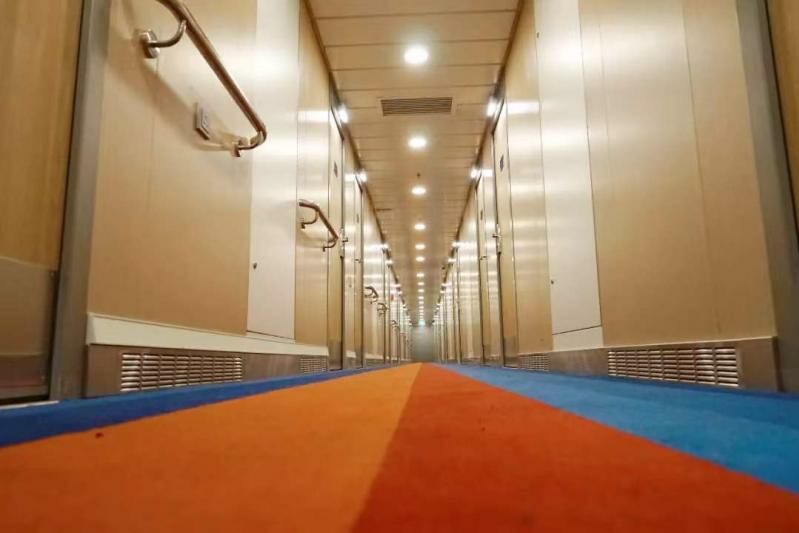 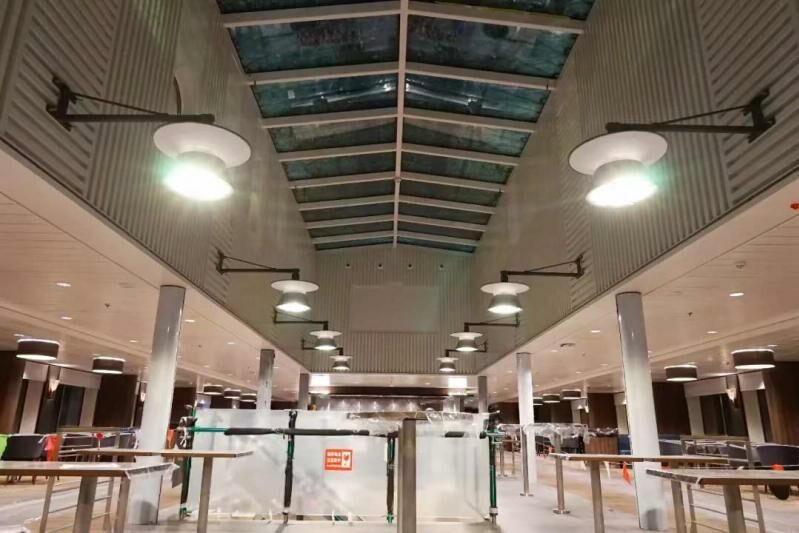 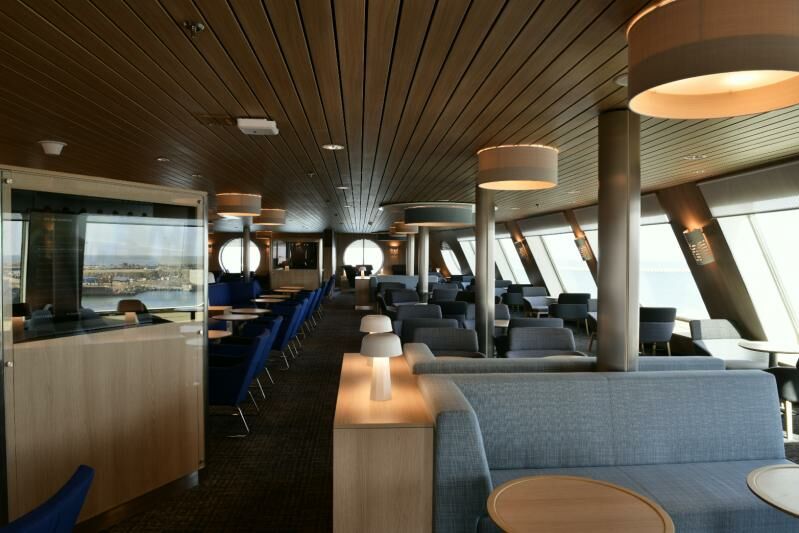